Solar panels are manufactured by accurately assembling the six principal components. The focus is on panels made using silicon-based crystalline solar cells, which are the most commonly available and deployed solar panel technology.

What is the history of solar panels?

The idea of using solar power actually dates back to ancient times. The Greeks are thought to have known about the potential of solar energy from their study of the way that curved pieces of glass could focus sunlight to start fires. The first modern solar power experiment was an attempt to make a steam engine more efficient by using a solar-powered heat engine to boil water. While this experiment was unsuccessful, it did demonstrate the potential of solar energy to generate electricity. The first solar cells were developed in the early 20th century. These early solar cells were used in space exploration and satellites, but never made it to commercial scale. In the 1960s, the world saw a resurgence of interest in solar power. It was during this period that silicon solar cells were developed and came to represent the current standard in solar panel technology.

How do solar panels work?

Solar panels are made up of two main components: A silicon solar cell and some additional parts. The silicon solar cell is the core of the panel, and it’s made up of a couple of different elements. Solar cells are made from very pure silicon, which is melted down to form a molten liquid. This silicon is then poured into a square or rectangle container to make a solar cell or solar panel. The solar cells are then put into groups, connected with wires, and encased in a frame to form a solar panel.

The frame is what you see when you look at a solar panel. It’s usually black, but can also be blue, green, or silver. The other parts that come with a panel are there to make it more efficient, easier to install, and more durable. There are weatherproof covers, switches to control the solar panel, and maybe even an inverter to change the type of electricity to match the type you use in your home.

What’s next for solar panels?

While silicon-based solar panels have been the standard for decades, new technologies are challenging that status quo. Recent years have seen developments in the use of different materials for solar panels, including perovskite and solar nanotechnology. Silicon solar panels have proven to be a relatively inexpensive way to generate electricity. However, technological advancements are enabling other materials to be used to generate energy just as cost-effectively. Researchers are also working to increase the efficiency of solar panels, which would reduce the amount of land needed to produce a given amount of energy.

Pros and cons of solar panels

When considering solar panels, there are many pros and cons to take into account. First, the cost of installing a solar panel system varies widely depending on your location, the size of your home, and the type of system you decide to install. A solar panel system does not come without a cost upfront. However, you can offset a portion of those initial costs by taking advantage of government rebates and state-sponsored solar panel incentives. Once installed, a solar panel system has very few ongoing costs. Aside from needing occasional maintenance, the panels produce free energy that you can use to offset your electricity bill.

What does the future hold for solar energy? 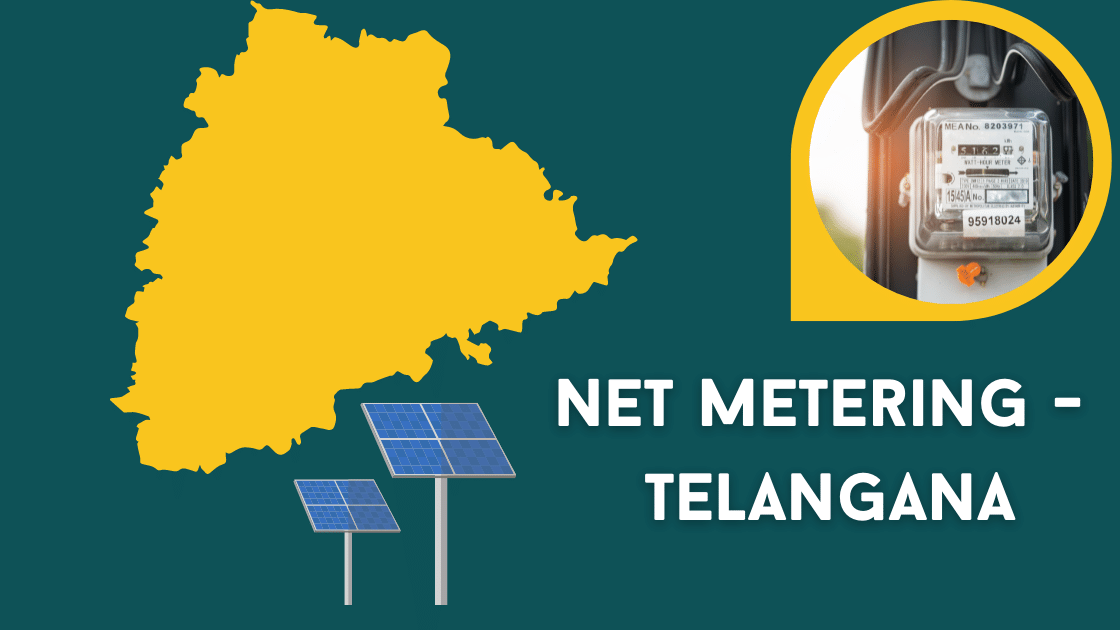