No.H.13011/35/16-JERC: In exercise of powers conferred under sections 61, 66, 86(1)(e) and 181 of the Electricity Act,2003(Act36 of 2003) and all other powers enabling it in this behalf, and after previous publication, the Joint Electricity Regulatory Commission for the states of Manipur and Mizoram hereby makes the following Metering regulations for grid connected Renewable Energy systems, namely:

being in force and includes any person whose premises are, for the time being, connected for the purpose of receiving electricity with the works of a distribution licensee, the Government or such other person, as the case maybe;

from various categories of consumers for supply of electrical energy and services;

2.3       Abbreviations used in these Regulations shall have meanings as stated in (Annexure – 1)

4.1 The distribution licensee shall offer the provision of net or gross metering arrangement to the eligible consumer or third party owner in its area of supply on non-discriminatory and first come first serve basis, subject to availability of complete documents such as power purchase agreement in respect of gross metering, state agency’s allotment and recommendation for registration and subject to operational constraints:

Provided that the operational constraint, if any, should be removed by the licensee within one month from receipt of the application for net/gross metering.

Provided further that the distribution licensee shall offer the provision of net or gross metering to the eligible consumer or third party owner for the capacity targets as specified under these Regulations;

Provided further that the eligible consumer or third party owner is eligible to install the grid connected rooftop solar system of the rated capacity as specified under these Regulations;

Provided that initially a total maximum cumulative capacity of 10 MW in respect of grid connected solar energy system shall be allowed under net and gross metering, on yearly basis until reviewed by the Commission, in the area of supply of the distribution licensee;

Provided that the installed capacity in respect of rooftop solar energy system shall not be less than 1 kWp and shall not exceed 1MWp (AC side) for a single eligible consumer;

Provided further that a variation in the rated capacity of the system within a range of five percent shall be allowed.

PROCEDURES FOR APPLICATION AND REGISTRATION:

recommendation for registration. The distribution licensee shall upload Annexure-II on its website as downloadable as well as make it available at the relevant sub- divisional offices of the licensee and notify at least in two leading daily newspapers having wide circulation for information of the electricity consumers and the stakeholders that under these Regulations, the eligible consumers or third party owners of solar energy system and any other renewable energy system are allowed to apply in the application form mentioned above for connection to its power system.

Provided that if the deficiency as per sub regulation 7.6 is not removed by the eligible consumer or third party owner within sixty (60) days from the date of receipt of such

intimation to the eligible consumer or third party owner, the application shall stand cancelled and the application/processing fee shall be forfeited.

(30) days prior written notice, if eligible consumer or third party owner commits breach of any of the term of the agreements and does not remedy the breach within thirty (30) days of receiving written notice from licensee of the breach.

Interconnection with the Grid, Standards & Safety:

Provided that rooftop solar power plant using inverter shall not be required to have separate synchronizing device, if the same is inherently built into the inverter.

47.5 Hz with a clearing time upto 0.2 seconds; however, appropriate licensee may prescribe a narrow range of frequency for the purpose.

Provided that for the existing consumers, the consumer meter shall be replaced with the bi-directional/ net meter:

Provided further that consumers having ABT compliant meters shall not be required to install additional net meter.

Provided that the cost of new/additional meter (s) and necessary accessories shall be borne by the renewable energy generator and installed & owned by the distribution licensee without bearing rental charge:

Provided that the eligible consumer or third party owner shall follow the metering specifications and provisions for placement of meter as developed by the distribution licensee as per the JERC for Manipur and Mizoram (Electricity Supply Code) Regulations, 2013 as amended from time to time:

Provided further that in case the eligible consumer is under the ambit of time of day (TOD) tariff, meters compliant of recording time of day consumption/generation shall be employed.

have the communication port for exchanging real time information with Distribution Licensee.

Commission. A normative power factor of 0.9 shall be considered for conversion of kWh to kVAh, wherever applicable.

Provided also that at the beginning of each settlement period, cumulative carried over solar electricity injected shall be reset to zero.

Applicability of other charges:

The rooftop solar energy system under net/gross metering arrangement whether self- owned or third party owned, installed on the premises of eligible consumer, shall be exempted from wheeling charges and various provisions of JERC for Manipur and Mizoram (Terms & Conditions for Open Access) Regulations, 2010, as amended from time to time. Exemption of other charges in respect of any other renewable energy system shall be as per connection agreement:

Provided that the Commission may review such exemption from time to time.

The quantum of electricity consumed by eligible consumer, who is not defined as obligated entity, from the rooftop solar system or any other renewable system and the energy credits at the end of the settlement period under net metering arrangement and

the energy injected to the grid under gross metering arrangement shall qualify towards compliance of Renewable Purchase Obligation (RPO) for the distribution licensee.

If any difficulty arises in giving effect to any of the provisions of these regulations, the Commission may, either submit or on an application made to it, by general or special order, direct the licensee/generator or any other person to take suitable action, not being inconsistent with the Act, which appears to the Commission to be necessary or expedient for the purpose of removing the difficulty.

Issue of orders and directions:

Saving of inherent powers of the Commission:

Nothing contained in these Regulations shall limit or otherwise affect the inherent powers of the Commission to adopt a procedure, which is at variance with any of the provisions of these regulations, if the Commission, in view of the special circumstances of the matter or class of matters and for reasons to be recorded in writing, deem it necessary or expedient to depart from the procedure specified in these regulations. 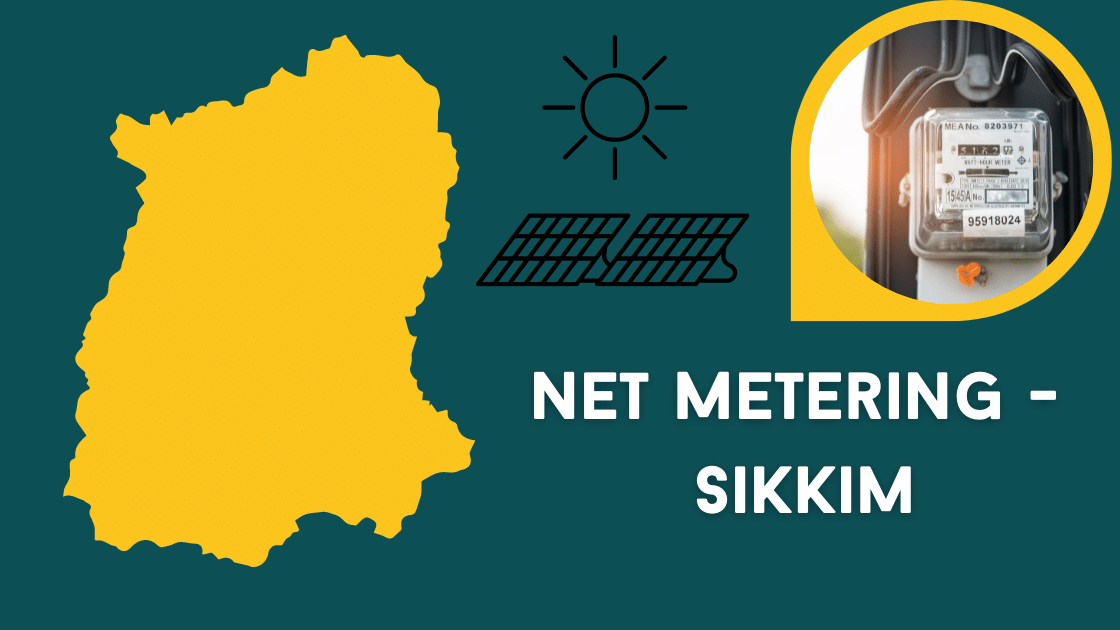