Solar panels, inverters, cables, switch gears, and other electrical and electronic components make up a Grid Interactive Rooftop (Net Metering) PV system in Goa. The system begins to produce power when these parts are connected and installed on the roof of buildings that are exposed to sunlight. A GRPV system produces electricity that can either be used for captive consumption on installation premises or directly fed into the distribution grid.

There are two categories of Grid Interactive Rooftop Photovoltaic Systems:

•With a tariff set by the State Electricity Regulatory Commission, extra energy can be added to the system.

•Generating takes place near the point of consumption, which reduces transmission and distribution losses.

• a 25-year warranty on the solar photovoltaic panels’ lifespan

What kind of space is need for a 1 kWp rooftop solar PV system?

Typically, a 1 kW rooftop system needs 10 sq. meters of shadow-free space. However, the actual space needed may differ based on the solar modules’ positioning, efficiency, and other factors.  Please refer to Greenon Energy’s Solar calculator.

Why do my modules need a shadow-free area?

For solar modules (and the cells inside) to generate the most electrical energy, sunlight must be received continuously. Even a small amount of shadowing causes a significant reduction in generation, wasting installed system capacity. Additionally, persistent (regular, albeit intermittent) shadows on some cells or modules drastically shorten their lifespan and render them unusable far earlier than their typical lifespan of over 25 years.

Can a Rooftop Photovoltaic System that Interacts with the Grid Produce Electricity at Night? How Can We Get Power at Night or During the Rainy Season?

No, Interactive Grid Rooftop At night, photovoltaic systems cannot produce electricity. The electric grid can be used to obtain power supply if the system is not producing any. Energy can be stored in batteries for usage at night or during the monsoon.

Net metering: What Is It? in Goa

Under net metering, any extra electricity produced by the Grid Interactive Rooftop PhotovoltaicSystem is exported to the grid after being used by the consumer to satisfy their internal or captive needs. The consumer’s electricity bill is subsequently reduced when they import power from the grid because the exports are offset by the imports.

The energy imported from the grid to meet the demand and the surplus energy supplied to the grid after consumption are often recorded by net meters (bidirectional meters). The net meter tracks both energy inflow and export. The real energy consumed or delivered makes up the gap between import and export readings.

How Much Power Is Produced by a Grid-Interactive Rooftop Photovoltaic System?

A south-facing roof-mounted Grid Interactive Rooftop Photovoltaic system will produce four to six units of power per day for every kWp. However, on roofs facing east or west, the energy generation decreases by about 20%, depending on the weather.

Do I require any pollution clearances or municipal authorities’ approval for Net Metering in Goa?

What Makes Up an Interactive Grid Rooftop Photovoltaic System?

Solar PV modules and solar panels: These devices turn solar energy into direct current (DC) electrical energy. They come in a variety of technologies, including crystalline silicon, thin film silicon, CIGS, CdTe, and HIT, among others. Solar rooftop systems typically use crystalline silicon solar PV panels. In order to create arrays that will provide the system with the capacity it needs, several panels are connected to one another.

Inverter: An inverter transforms solar PV panels’ fluctuating DC output into AC power. Additionally, the inverter synchronizes with the grid to enable the injection of generated electricity from the module into the grid.

The support structure that holds the solar PV panels in place for the duration of the system’s life and is exposed to all weather conditions is known as the “module mounting structure.” In the case of a solar rooftop system, these are typically fixed at a given angle and orientation. But these can also be trackers, which are types that follow the Sun.

System Balance – These include things like cables, switchboards, junction boxes, an earthing system, circuit breakers, fuses, and a lightning protection system, among other things.

How Do I Determine the GRPV Plant’s Capacity?

According to these regulations, solar projects with a single-premise capacity of up to 500 kWp that use technology recognised by MNRE are allowed to be connected to the grid. The solar project’s capacity cannot be less than 5 kWp nor greater than 500 kWp when implemented under a group net metering or virtual net metering framework.

According to the “Joint Electricity Regulatory Commission for the State of Goa and Union Territories (Solar PV Grid Interactive System based on Net Metering) Regulations, 2019,” the Eligible Consumer may install the solar project so long as it complies with the following requirements:

i. It is within the permissible rated capacity as specified in these Regulations;

ii. It is situated at the Consumer’s Premises;

iii. It is safely connected to and operated safely in parallel with the Distribution Licensee’s network.

Solar energy generated by consumers for their own use can be fed into the grid in excess, with the amount adjusted under net metering in accordance with the regulations set forth in this document.

Any eligible consumer’s premises cannot have a solar power generation capacity greater than his contract demand (in kVA) or sanctioned load (in kW).

Which Roof Styles Are Appropriate for Grid Interactive Rooftop Photovoltaic Installation? Does My Roof Have Enough Strength?

The majority of roofs are sturdy enough to install solar panels without any additional support. However, it is advised to consult a skilled structural engineer in cases involving bigger systems.

What Are the Business Models That Can Facilitate Promotion of Grid Interactive Rooftop Photovoltaic System? Which Model Suits Whom?

Capex Model: Consumers develop solar rooftop plants within their premises to own, operate, and generate electricity for self-consumption and sell excess electricity to the utility (under net metering) or sell all the electricity to the utility (under gross metering). Generally, a self-owned business model is preferred for its simplicity. However, this model also has disadvantages, such as a high capital cost for the consumer and high technology and performance risk.

A RESCO Model: A RESCO builds, owns, and operates a GRPV plant on the premises of a consumer to generate and sell electricity to the consumer. Consumers may further engage in net metering or gross metering arrangements with DISCOM. For more information, contact Greenon Energy!

In RESCO, the GRPV power plant is not owned by the consumer; rather, a developer owns it and instals the system. RESCOs are specialized solar developers; they are better able to manage technological and operational risks. But the RESCO model has a number of problems, including risks associated with power off-take and contractual obligations.

On the basis of a mutually beneficial business partnership, a rooftop or landowner may lease or rent the rooftop space or land to a solar project developer. In this approach, the project’s design and installation are handled by a turnkey installer hired by the owner of the roof or land. The buyer of the Solar Power / Distribution Licensee will receive a copy of the Commercial Agreement between the Project Developer and the Roof / Landowner for their records.

Appropriateness of these models

What is the typical cost of rooftop solar systems that are connected to the grid?

What are the subsidies/ capital support available from the Government?

Does the home user have to cover the whole cost of the system for projects in the residential sector that are subsidized?

No, the consumer must pay the remaining balance once the DISCOMs have subtracted the subsidy (qualifying CFA) from the L1 project cost.

What are the various business models’ payback periods for solar rooftop systems?

A straightforward payback period can be determined using the rooftop calculator found at the following website. For more information, contact Greenon Energy!

Do I Need to Inform the Power Utility Before Installing a Grid Interactive Rooftop Photovoltaic System? How Might We Approach the Utility Through the Goa Solar Rooftop Portal?

Customers may apply for a rooftop solar PV system if they have an active power connection with the Electricity Department of Goa (EDG). The CFA, however, only applies to the residential group.

What Is the Maximum Net Metering Capacity Permitted?

Can I use the Net Metering Facility in Goa with the current Energy Meter?

No, clients must have bi-directional and solar energy meters (unidirectional meters) in order to use the net metering service. For more information, contact Greenon Energy!

How Does EDG Handle Billing and Payments?

Please refer to the Joint Electricity Regulatory Commission (Solar PV Grid Interactive System based on Net Metering) Regulations, 2019 for the State of Goa and Union Territories.

What Electrical Standards Must Be Obeyed When Installing a GRPV System?

The MNRE and CEA’s Technical Standards for Connectivity of Distributed Generation Resource-2013, as well as any updates to those standards, must be followed by system integrators for Net Metering in Goa

Please find the link to the Official Document released by The Government of Goa – https://www.solar.goa.gov.in/learn-more 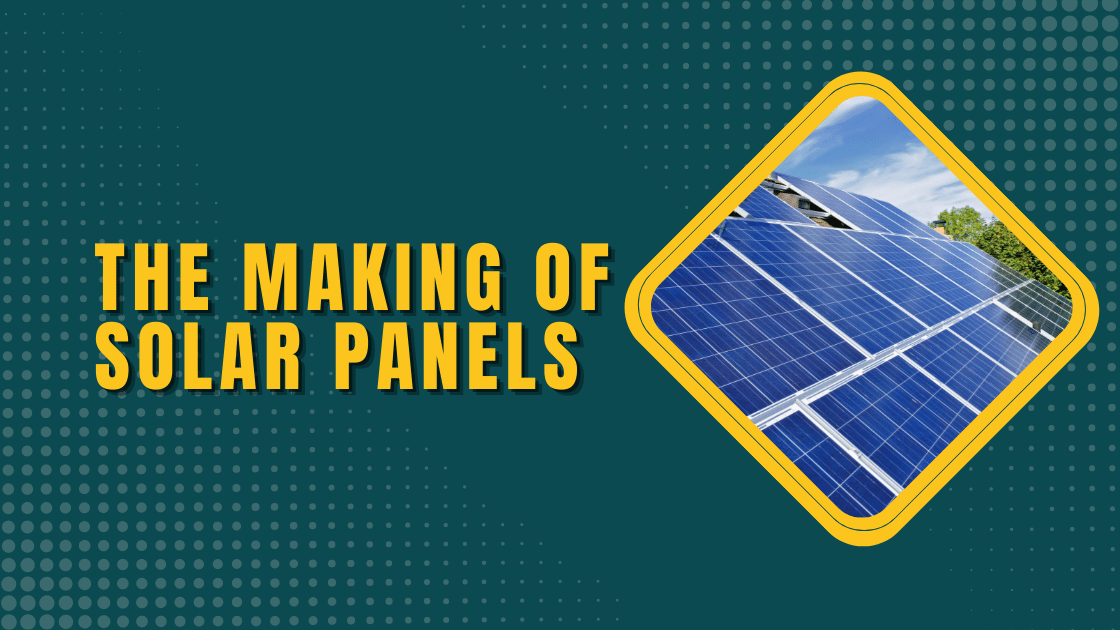 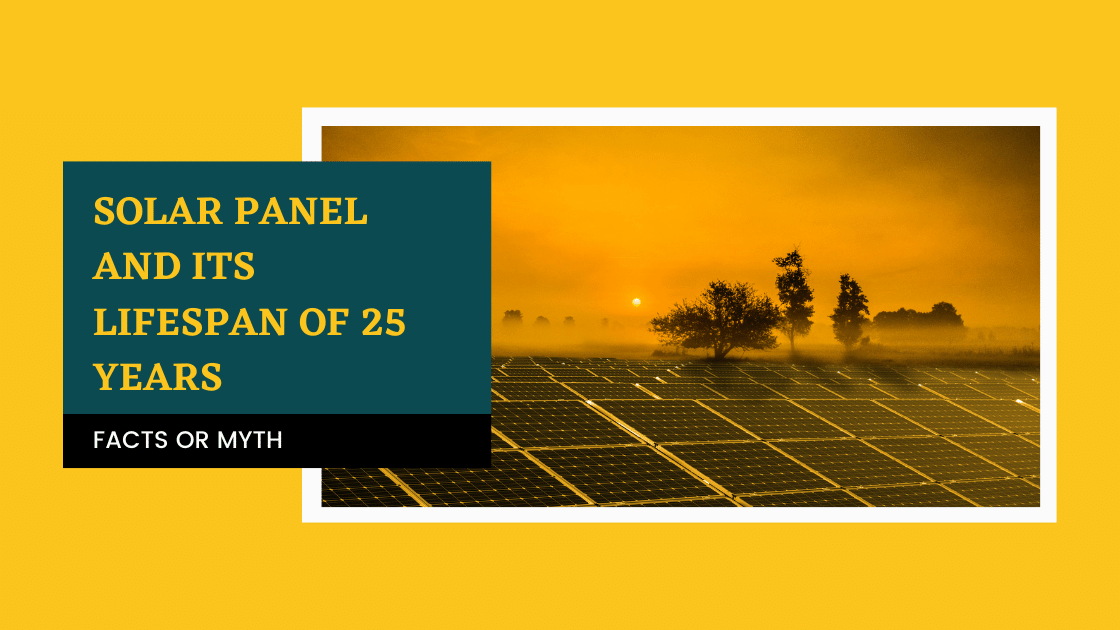 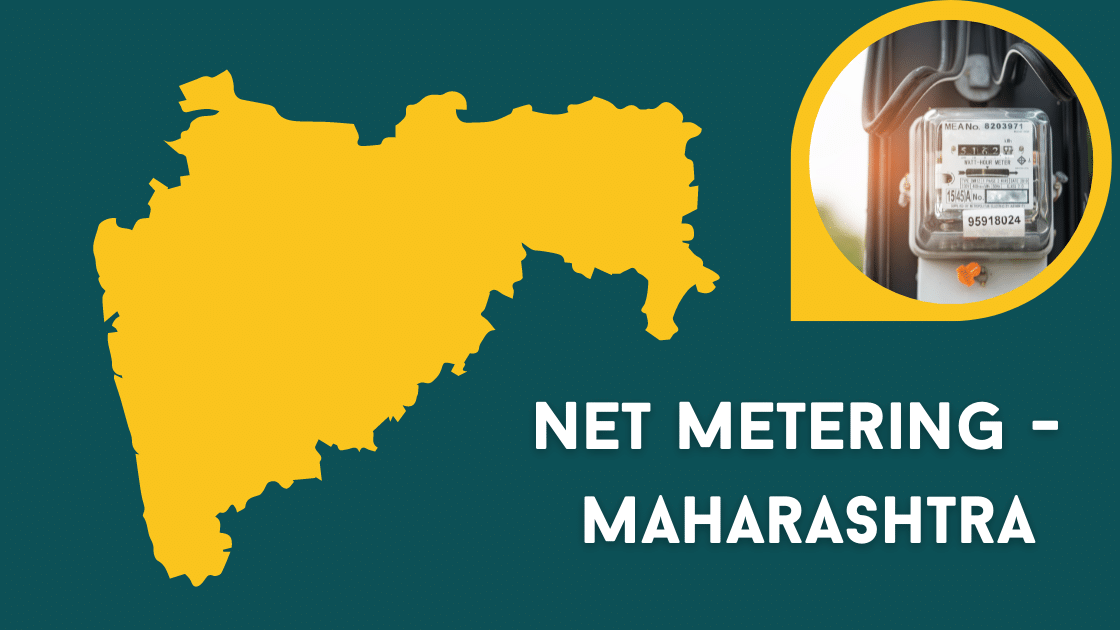 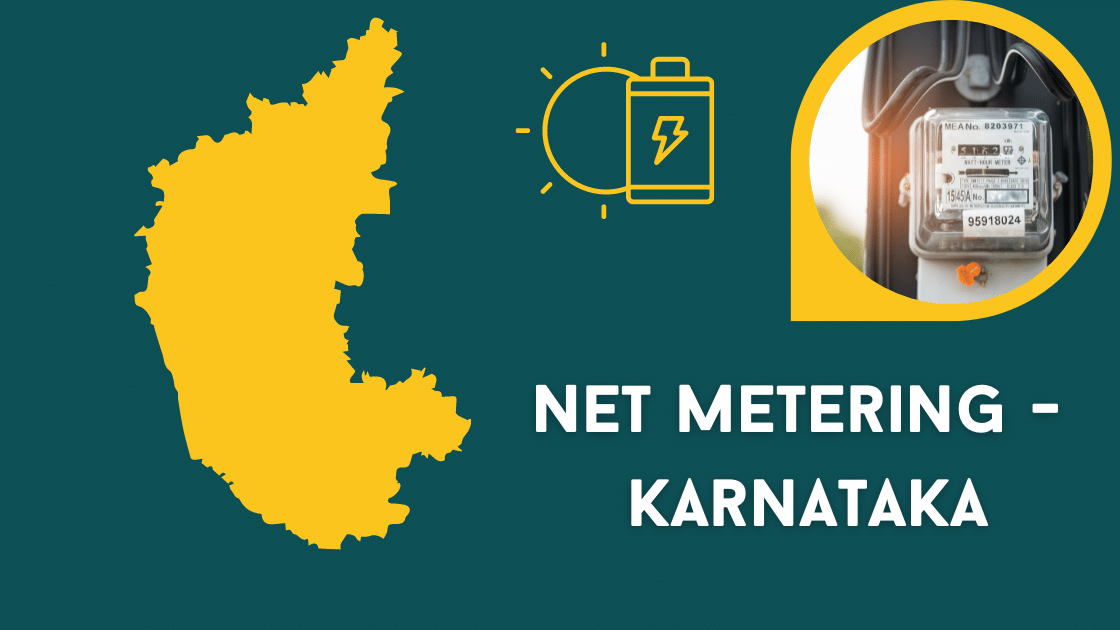